Birth Control & Broken Bones: Are You at Risk? Conventional Birth Control pills and injections can prevent pregnancy but at what price?

Recent studies have revealed shocking side effects among many popular birth control methods, read below.

Important: Those of us with digestive disorders (Crohn’s, Colitis, Celiac Disease, IBS, etc) are more prone to poor calcium absorption and bone density loss. The side effects of oral contraceptives have a greater negative impact on us. If you are like me with greater risk for osteoporosis than average woman due to the following reasons (small frame, thin, Caucasian ancestry and history of steroids use for ulcerative colitis), you MUST take extra care to reduce/ eliminate foods & medication that can leech calcium out of your bones and/or promote bone loss.

Birth control pills contain estrogen and progestin to inhibit ovulation and prevent conception. These pills have to be taken continuously for 3-4 weeks. Many BCPs advertise a 92-99% success rate, but at what cost to your health?

Birth control pills wreak havoc on your body. Stop poisoning yourself and throw these out.

Depo-Provera (a shot taken every three months instead of a daily pill) has been linked to both bone density loss and weight gain. Unfortunately, bone density loss can be permanent and have been shown to dramatically increase the probability of developing osteoporosis in the future.

According to a study released by the NIH (National Institute of Health) women who use Depo-Provera injections experience significant bone density loss, describing their bones as “…fragile and more likely to break.”

More specifically, “Depo-Provera users experienced a loss of bone density at the hip of 1.12 percent per year, compared with a 0.05 percent per year loss among non-users.”

Complaints allege that the injuries suffered by these women were the direct result of active and/or inactive ingredients in their birth control. The majority of Yaz/Yasmin/Ocella-related cases claim links between the harm suffered and a specific ingredient, a hormone called drosperinone that functions as a diuretic and can markedly increase the body’s potassium levels.

Ortho Evra, a weekly transdermal birth control patch, has been under fire recently too. It contains a significantly higher amount of estrogen than many other methods. A recent study indicates that women using the patch have a greater risk of developing blood clots, thromboembolisms, pulmonary embolisms, myocardial infarctions and strokes.

Say NO to Yaz & Ortho Evra! 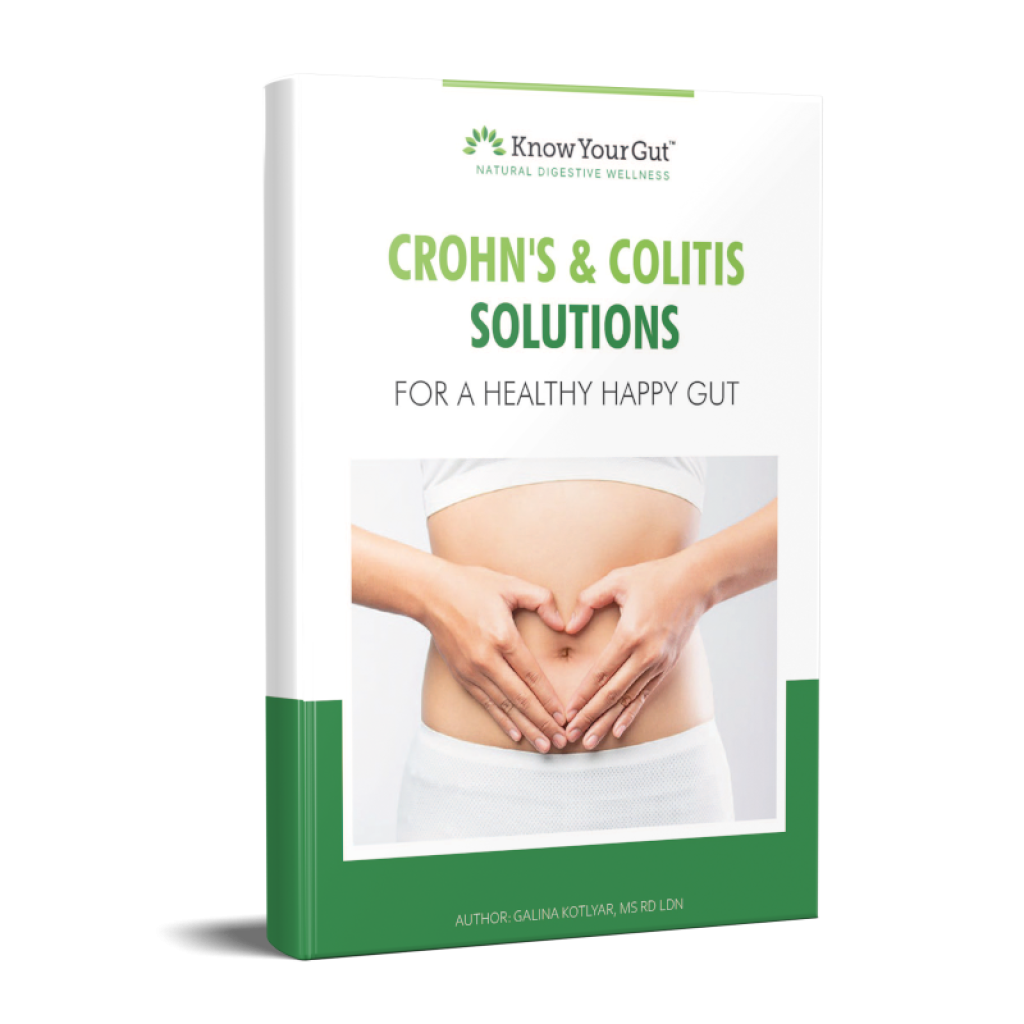